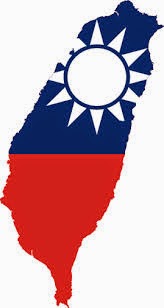 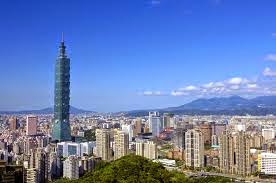 And lastly, I think that both Taiwan and Bhutan are very interesting places to travel to and explore - why don't you visit Taiwan on your next holiday?
Posted by Michal at Tuesday, April 14, 2015